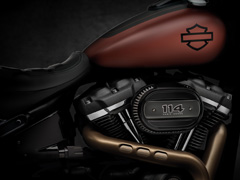 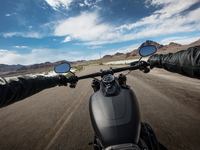 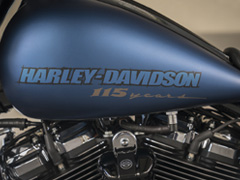 Read Release >
THE NEW HARLEY-DAVIDSON SPORT GLIDE™ – HANDLING AGILITY MEETS...
New for 2018 the Sport Glide™ is the factory custom that can do it all – cruise, commute or tour. And while it draws classic styling cues from the Harley-Davidson Touring range the Sport Glide outlines a compact and contemporary form all of its own.

Read Release >
Made in Austria: European Bike Week® rocks on its 20th Anniversary!
125,000 revellers and more than 70,000 motorcycles arrived in the region of Carinthia, southern Austria, last week for the 20th Harley-Davidson festival to be located on the shores of the iconic Lake Faak. 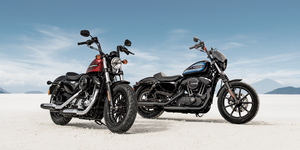 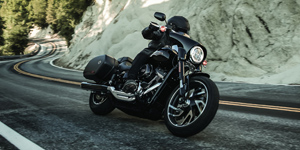 The new Sport Glide™ is a quick-change artist, an aggressive factory-custom cruiser outfitted with a... 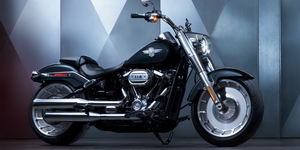 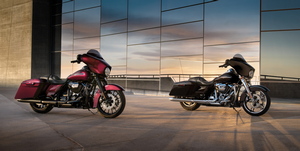 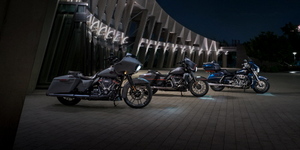 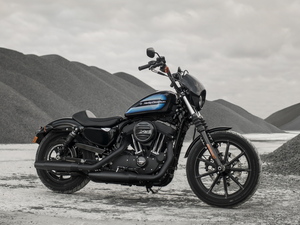 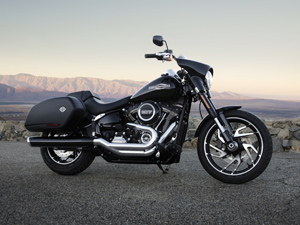 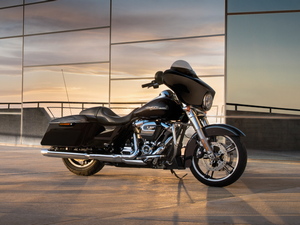 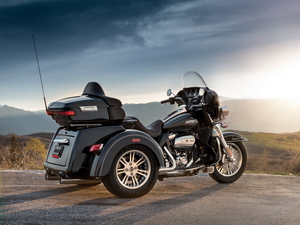 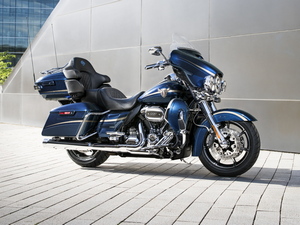 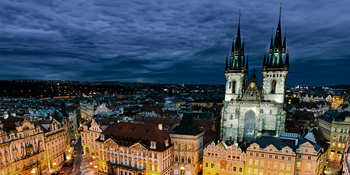 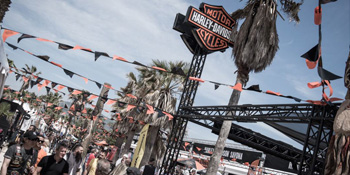 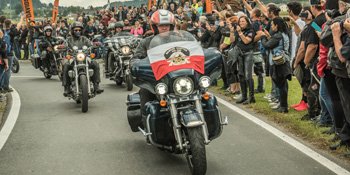